On my commute into the city this morning, I ran into my parents. It was awkward because we live together, they work on Staten Island, and they dropped me off at the boat as I watched them drive away. 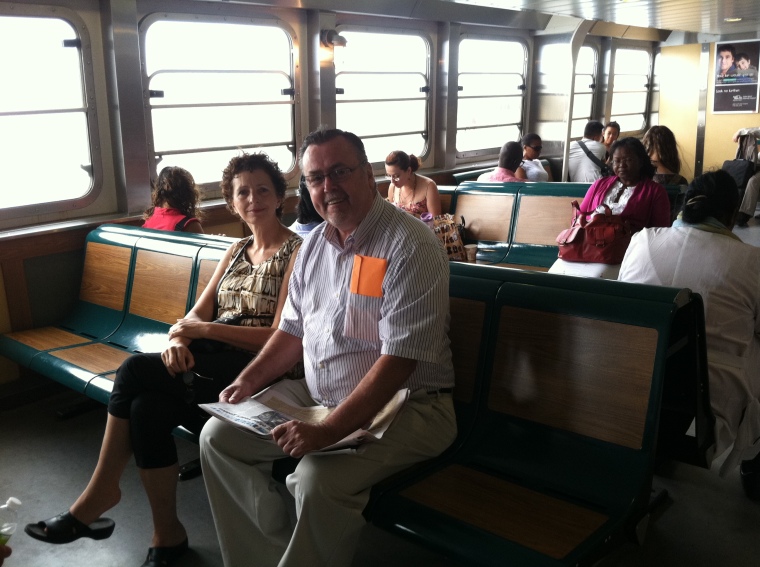 “We thought you rode on the lower level,” my mother said with a smile. My father lowered his newspaper. He looked at my mother with a matching smile. There are three levels of the boat. I have no method to which I ride.

“Sometimes I ride on this level,” I responded defensively. I sat next to my mother. I slowly lowered my purse to the floor. They were headed to the financial district to renew my father’s Home Improvements store’s business license. It needs to be renewed every two years. Why did they avoid me? I wondered. I felt left out, like the time I wasn’t invited to Colleen Bannister’s 8th birthday party. It was at her grandmother’s house. The house had an indoor pool, just like a hotel. It was awesome. I was heartbroken.

“Why didn’t you want to ride the boat with me?” I asked. My mother took out a syringe from her purse and injected it into my upper arm muscle. Before my vision blurred completely, I saw the needle’s label read, “Forget Me Juice”.

“Look,” my mother said. She opened the newspaper. “Starbucks has a new size,” she pointed, “it’s called a ‘Trenta'”. She is a Starbucks frappuccino whore who drinks two Venti sized fraps a morning. This was big news for her. She read that the size is only available for Iced Teas and coffees, and teared up.

On the boat, I read a final chapter of Frank McCourt’s utterly depressing memoir Angela’s Ashes. It is a detailed, eye-opening read about an Irish family living in poverty during the mid 1930s/40s in America, then Ireland. First there is no food. Then there is death. Then there is death again. Then poverty. Then disappointment. Underlined by constant alcoholism. I thought I had it hard as a kid when my mother said I could only have 5 cookies for desert when I wanted 6.

I enjoy the book because it is a quick and interesting read. I did not enjoy it because the constant Irish references remind me of my ex-girlfriend. She was a leprechaun gold-miner from Limerick City. Exactly where the book was set. 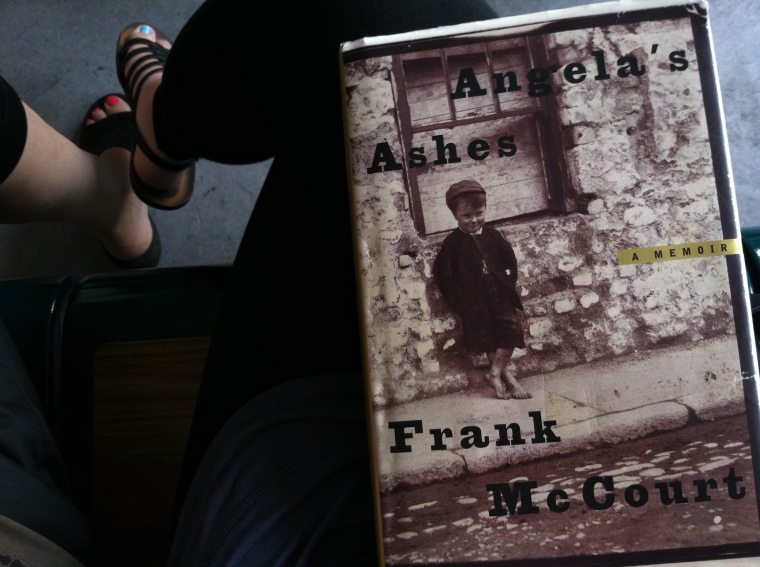 As the boat docked, my mother, Felicia, revealed to me she had a 3 minute younger, 4 foot shorter twin sister named Alicia. I got really freaked out and started to cry. 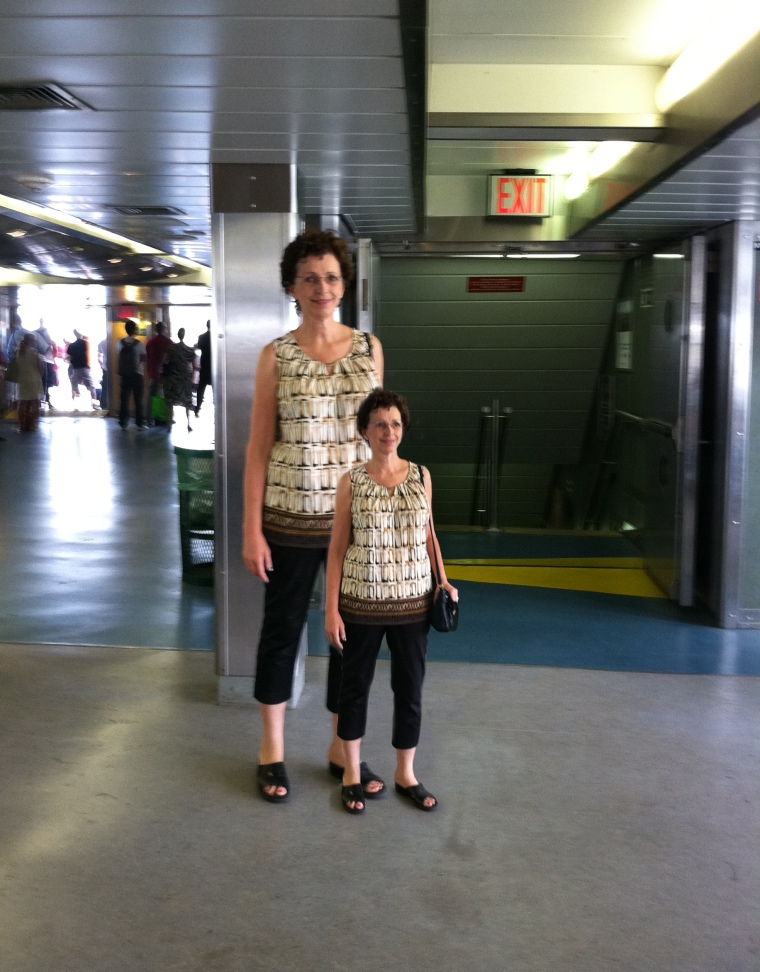 My parents, Aunt Alicia, and I departed ways when the boat docked. I took the 1 train uptown toward work. I glanced up from Angela’s Ashes and saw Aunt Alicia standing in front of me. She held the subway pole as she jumped up and down saying, “Yippee, Yippee” in a high pitched voice as if she inhaled helium.

She jumped towards me holding a syringe. Before my vision blurred completely, I saw the needle’s label read “Forget Me Juice”.

One thought on “My Parents Ditched Me Then Lied About It”