I rode the Express bus this morning to work. I sat with my head secularly bowed, reading Sara Vowell’s novel Assassination Vacation.

The book follows Vowell as she visits sites and museums associated with presidential assassins. She focuses on Lincoln’s killer John Wilkes Booth. The book is extremely funny. I laugh at Vowell’s wry descriptions of political events, and feel like I’m getting smarter. Did you know that a body part of Wilkes Booth is on display in the Mütter Museum in Philadelphia? They originally thought it was the thorax, but now are unsure. He never received a routine autopsy.

From the time the bus sped towards the stop, I knew this driver was a screwball. He passed our stop causing four waiting adults, including a nun, to chase after the moving vehicle. They flagged him down with flailing hands. The nun spun her rosary beads like a cowboy does with his rope. The driver looked 45 years old and had brown hair. A pair of sport sunglasses sat atop his forehead. The bus swerved as we pulled out, cutting off another Express bus. He cursed loudly. I put in my headphones and pretended to listen to music.

I had never seen this bus driver before. I was on a later bus than usual. This morning, I Driving-Mrs.-Daisied-it-up, and drove my mother to Starbucks.

45 minutes later I was almost to my stop. Besides me, the only other passenger still on the bus was a middle aged woman seated in the first row, next to the driver.

“Hey guy,” the bus driver yelled, “where are you going?”. I looked up from my book.

He was talking to me, but I didn’t hear what he said. I thought he asked if I was getting off soon. “Yes,” I replied loudly and politely.  He looked confused. I doubted myself. “What did you say,” I asked.

“Oh, I thought you were a guy,” he yelled to me, “the way your head was bent.” I touched the top of my head and sat up straight. I smiled. I thought showing my teeth would prove my femininity.

“Thank you,” I said. He had asked which stop I was getting off. I told him 42nd street.

Minutes passed. I was done reading but looked at my book so he wouldn’t talk to me.

“Look,” He said excitedly to the woman seated next to him. He stared at me in the mirror. “She doesn’t look like a guy.”

“No,” the woman said jovially with a high pitched belly laugh.

“Hey mister you ready to get out of here?” he yelled to me.

“Wise Ass,” the female passenger said, hitting him on the shoulder. The bus swerved and the driver started cursing. I smiled and fake laughed. I didn’t know what else to do.

We approached my 42nd street. I zippered up my messenger bag and stood up.

“Everyone off the bus,” the driver joked, “take your belongings. Your iPod, your blackberry. But leave your money.” I smiled. The woman next to him chuckled loudly.

“Bye,” I said as I stepped off. He didn’t respond. I expected him to say, “No Problem” or “Have a nice day” or joke about how I was a girl not a boy. Nothing. I felt insulted that he ignored me.

This was not the first time I was mistaken as a boy.

1. 6th Grade Halloween. I dressed up as a “bum”. I wore khaki pants, a tie and blazer, and a backwards baseball hat. I painted my mother’s eye shadow on my face as a beard. Like Pinnocchio, people thought I was a real boy. 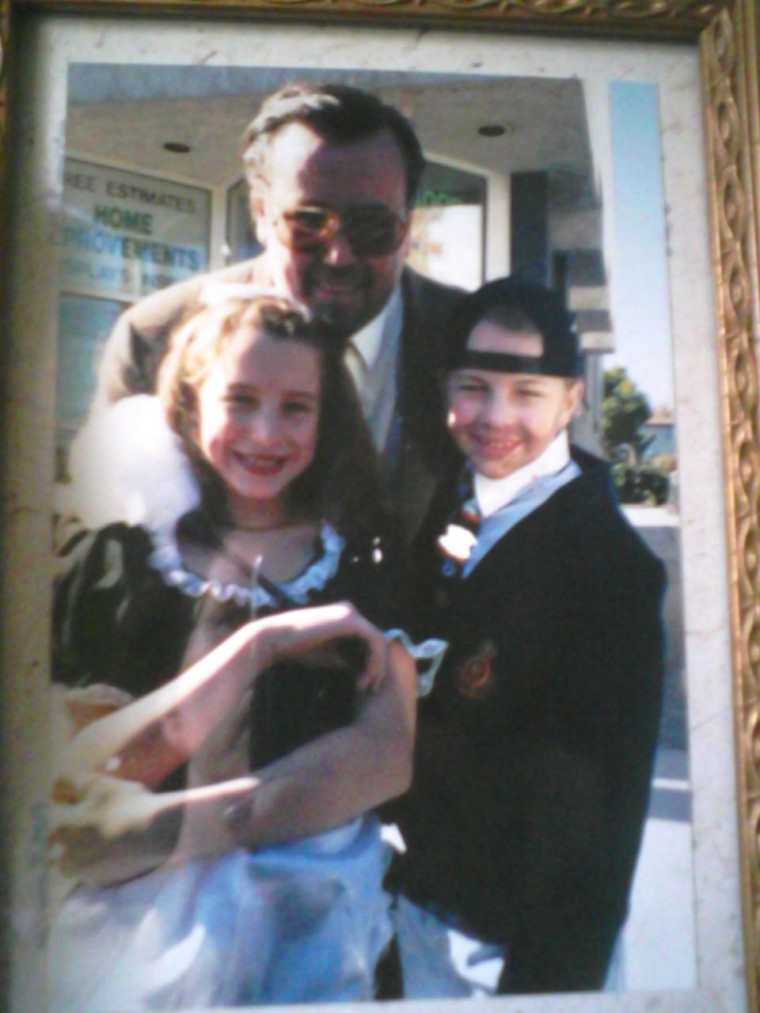 2. 10th Grade on the phone with Dell Computer Man. There was something wrong with our family’s desktop computer. My mom made me call the 1-800 number and deal with it. I spoke to an Indian man for two hours. He had me turn off, then restart the computer multiple times. Throughout our session, the guy kept saying, “Can I call you sir or friend?” I thought he was joking and just trying to be friendly.

“Can I call you sir or friend,” he would ask.

“Friend,” I replied. He made me feel comfortable. I wanted to give him a “high-five”. He told me to watch what websites I visited.

“What is your name?” I asked him at the end of the call. My mother always asks for sales assistant’s names just in case she needs to call back and prove she called in the first place.

“What kind of name is Rebecca for a boy,” he demanded.

These stories are true.